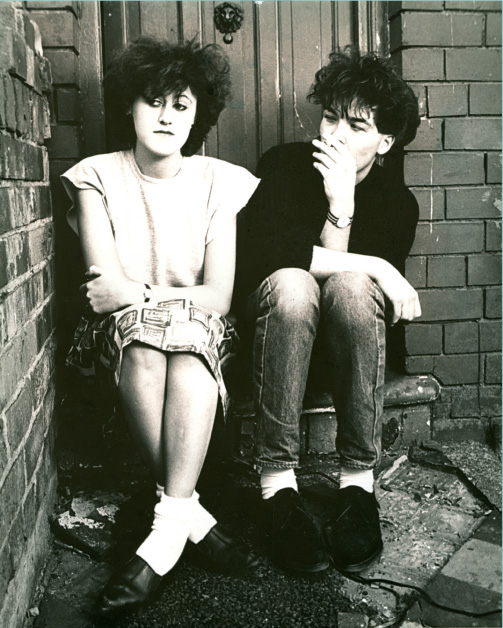 Everything
But the Girl

Everything But The Girl was the band I formed with Tracey Thorn in 1982 after we met, aged nineteen, at Hull University. We'd already had early musical starts - Tracey with her indie minimal girl group, the Marine Girls (1980-1983); me with more experimental solo folk-jazz recordings. In 1984 we moved from London indie Cherry Red, onto Blanco Y Negro - a satellite label of WEA, and went on to record nine studio albums across fifteen years from 1984-1999. The full story is carried both at ebtg.com and in Tracey's ace 2013 autobiographical book, 'Bedsit Disco Queen'